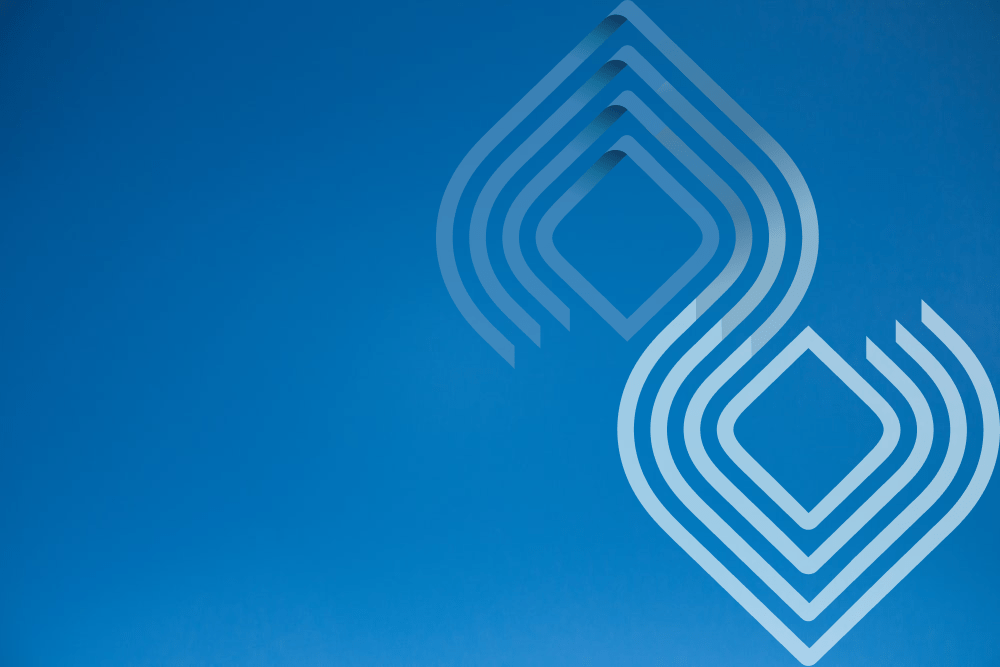 Cyprus is considered the most South-eastern point of the European Union, situated in the Eastern Mediterranean at a crossroads between three continents – Europe, Asia and Africa – and close to the busy trade routes that link Western Europe with the Far East. Cyprus has established itself as a European business centre, focusing on commercial relations within the broader region. The geographical position of the country as well as the entrepreneurial spirit of Cypriots has significantly contributed to this.

Cyprus has established itself as a hub of trade and sea communications, and has reached high levels of growth in recent decades by utilizing both local and overseas business people as a foundation for business activities in the broader East Mediterranean. The island prides itself today as having developed into a major modern and flexible business and services centre in the Mediterranean and South-east Europe and that is largely due to the effective co-operation between the public and the private sector.

Cyprus’ position as an international business destination was reaffirmed following its accession to the European Union in 2004. More specifically, EU membership further consolidated Cyprus as the bridge linking Europe with the Middle East, North Africa and beyond.

This role is facilitated by the excellent relations that Cyprus has with key countries in each area, such as Russia in Eastern Europe and Israel in the Middle East.  Overseas business people are urged to consider all of these factors very carefully and are invited to make the most of the opportunities that are presented for their enterprises, either by using Cyprus as a base for their business activities or as a gateway for expanding their relevant activities further.

Throughout the years, the economic structure of Cyprus has changed from an economy based on agriculture to an economy based on services and the opportunities provided to the EU, as well as other partners, are now broadened. The island’s services sector has recorded spectacular growth, opening up new fields of activity to both local and overseas business people. Today the sector of services accounts for 77% of the Gross Domestic Product of the country, with tourism, shipping, finance, insurance, business and professional services being the main contributors.

With the decision of the Government of Cyprus to join the European and Monetary Union and adopt the Euro on 1 January 2008, the country entered the Euro-zone and adopted the monetary policy dictated by the European Central Bank. The irrevocable fixed exchange rate of CY£0.585274 per €1.00 was set.

Our actions align with our key values to consistently offer high-performance work standards and superior interpersonal communication, whilst always maintaining an enthusiasm for learning